NICU Visitation Restrictions are currently in effect due to RSV and other respiratory viruses. Click here for more information.

The safety and health of all employees, medical staff, patients, and our community is our top priority.

Back to provider directory

Melissa Wolf, MD received an undergraduate degree from Cornell University in 1996 and a medical degree from State University of New York at Buffalo in 2000. She then completed five years of residency including one year of Family Medicine training and four years of training in Obstetrics and Gynecology. Following residency she worked as an OB/GYN physician in rural Tooele, Utah for three years as part of the National Health Service Corps Scholarship Program. In 2008 Dr. Wolf joined Bozeman Health Women's Specialists where she specializes in general women's health, pregnancy care, and female surgical procedures including vaginal hysterectomy. She completed additional post-graduate study at the Institute for Integrative Nutrition and is a licensed massage therapist in Montana. Dr. Wolf has also worked extensively with underserved populations spending four months of 2015 in a South Sudan women's hospital with Doctors Without Borders. Additionally, she published a humorous and informative women's health book in 2011: Do You Have a Tipped Uterus? 69 Things Your Gynecologist Wishes You Knew. Dr. Wolf enjoys hiking around Bozeman, is a marathon runner, and in 2013 she completed the Coeur d'Alene Ironman Triathlon. 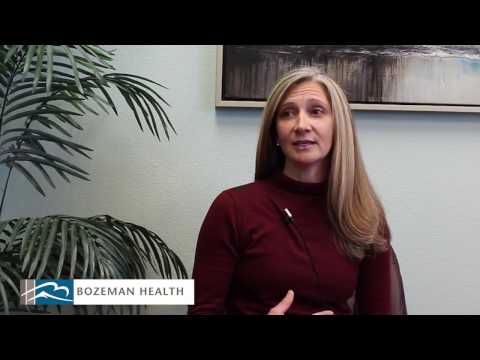